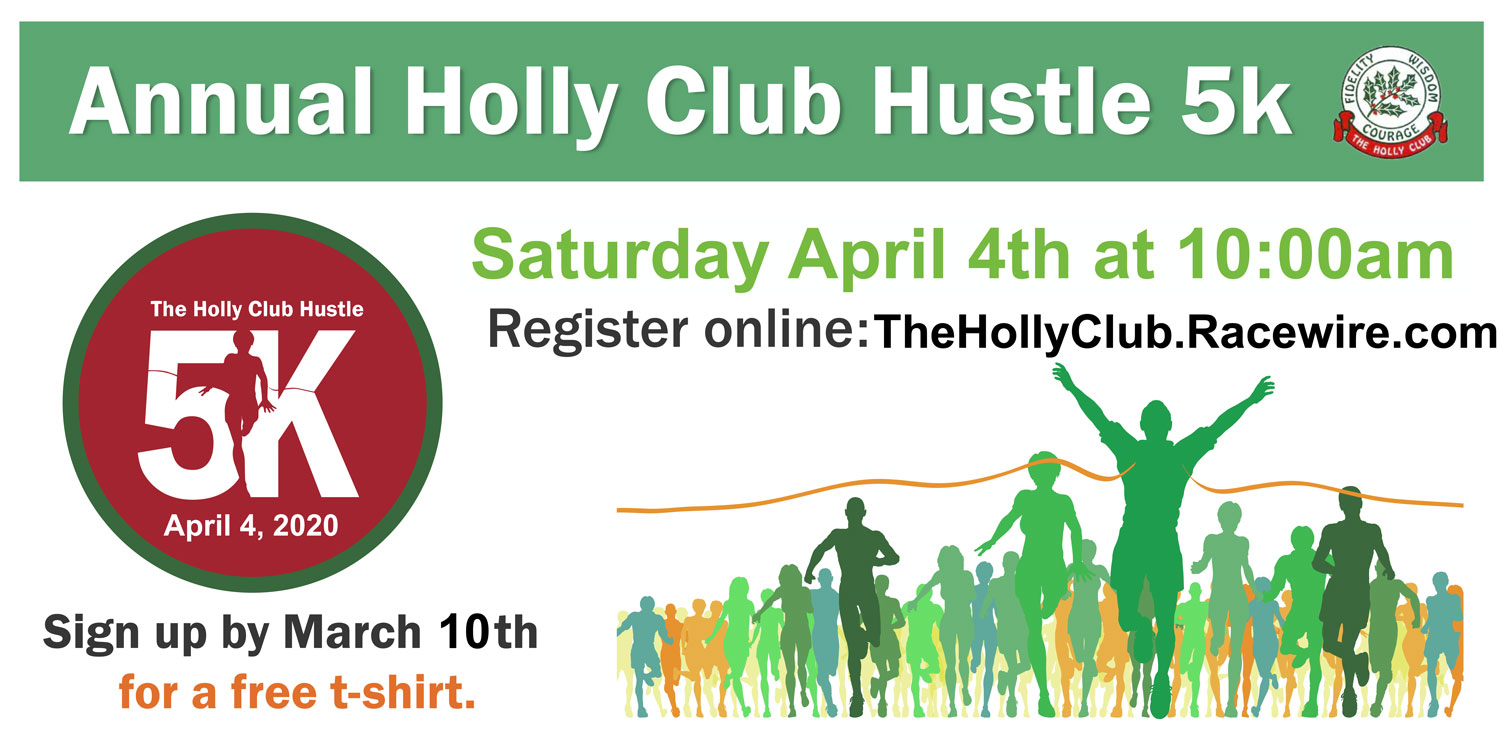 Run or walk your way to the finish line to help raise money for the Holly Club. Money raised will go to scholarships for high school seniors and many other organizations and projects in and around Wrentham.

Awards, Raffles, Music and much more!

Register by March 10th and receive a free race T-Shirt and raffle ticket.

Register For the Race Here 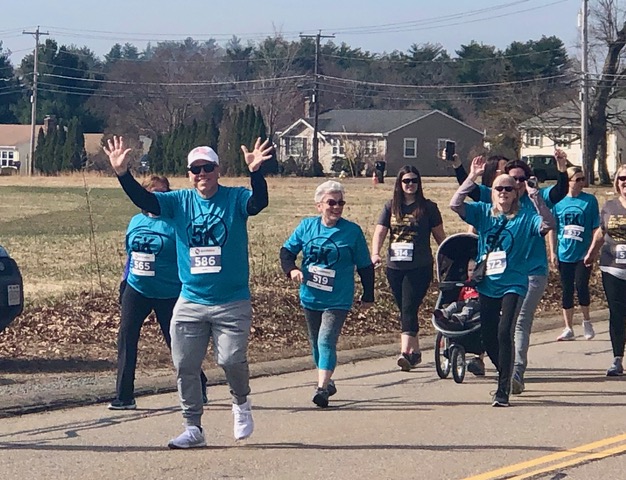 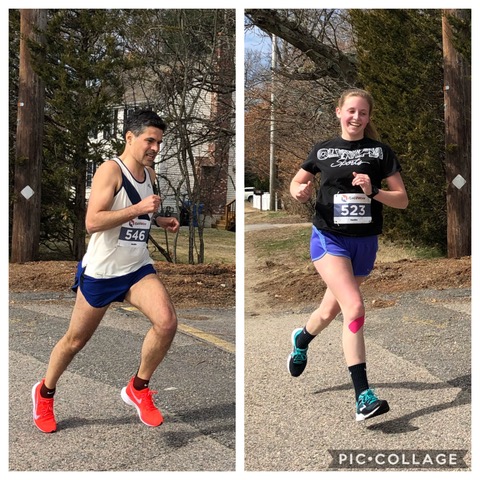 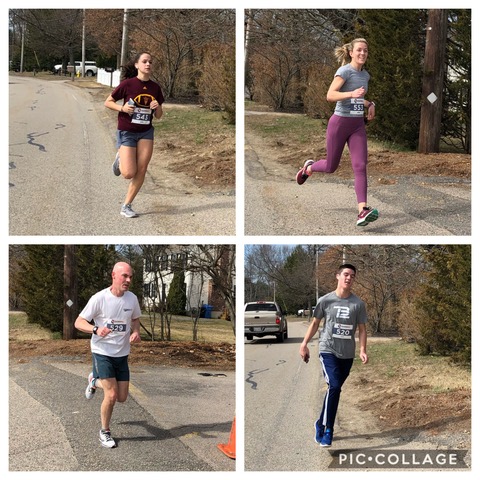 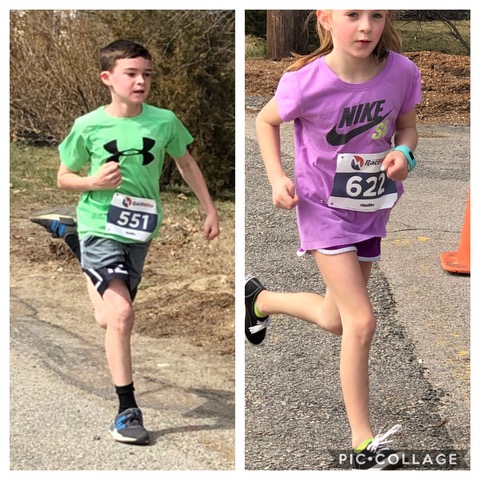 The Holly Club would like to thank everyone for participating in the Holly Club 5th Annual Hustle! The day would not have been possible without all of our amazing runners, volunteers, sponsors and supporters who were a part of the event! We are grateful for all of and we look forward to seeing you again next year! 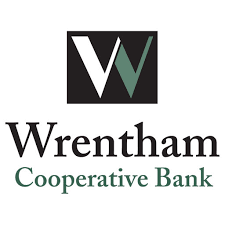 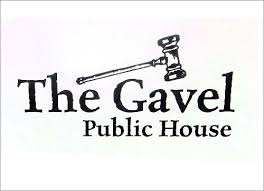 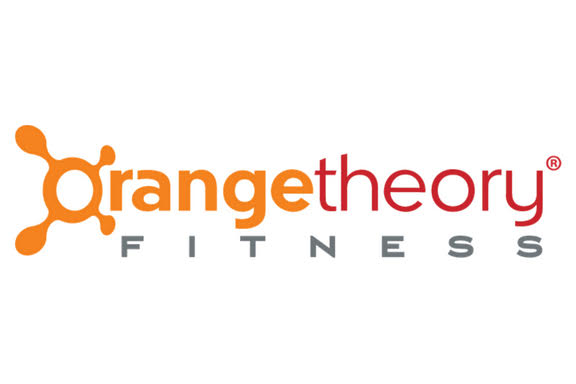 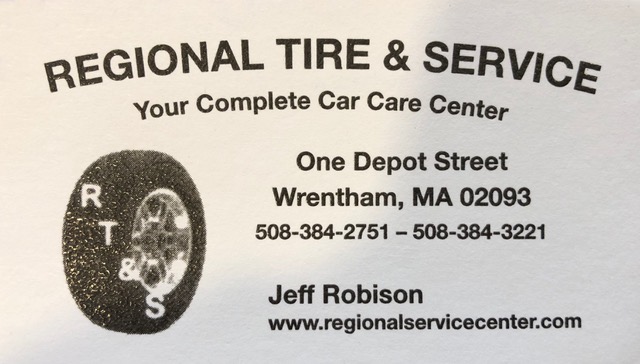 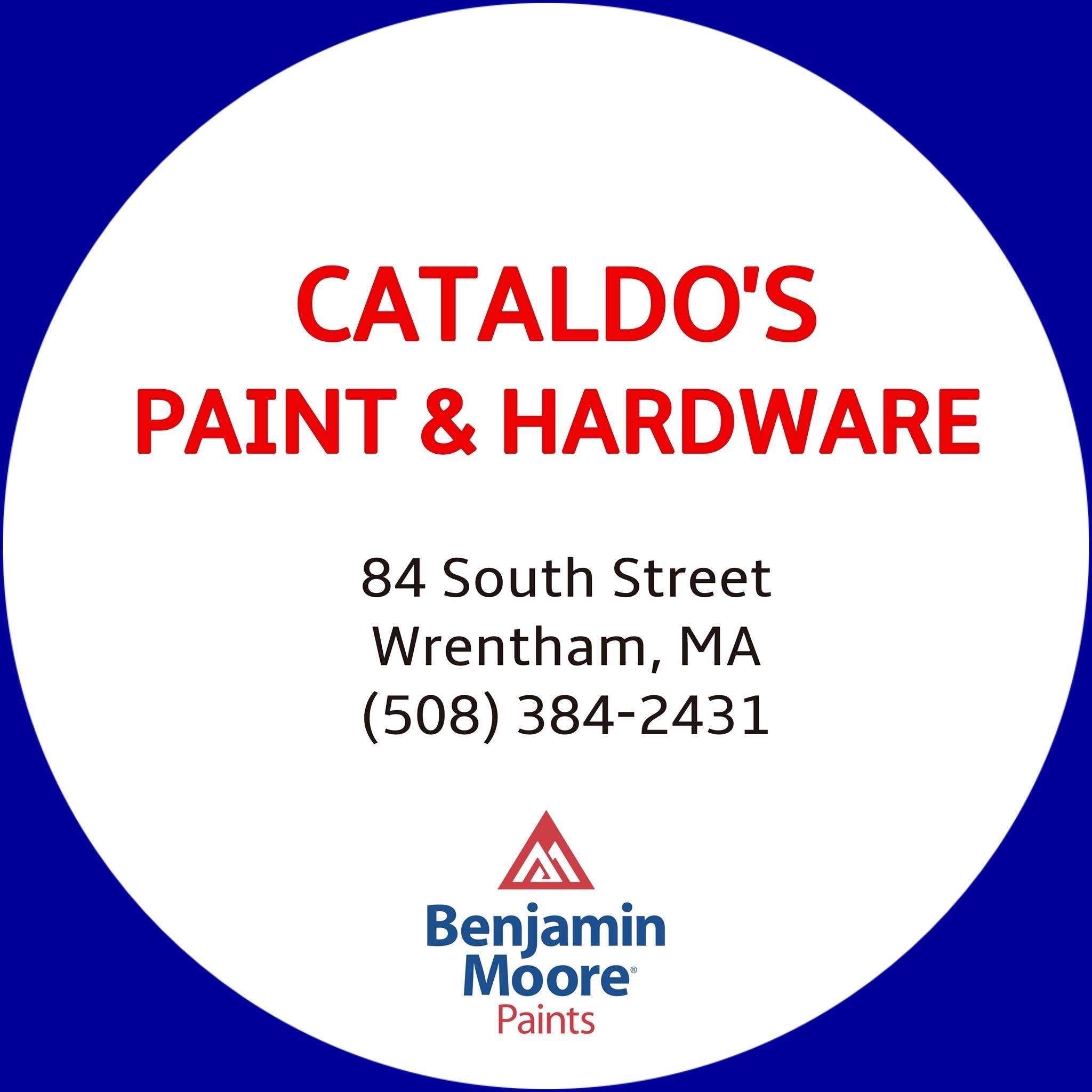 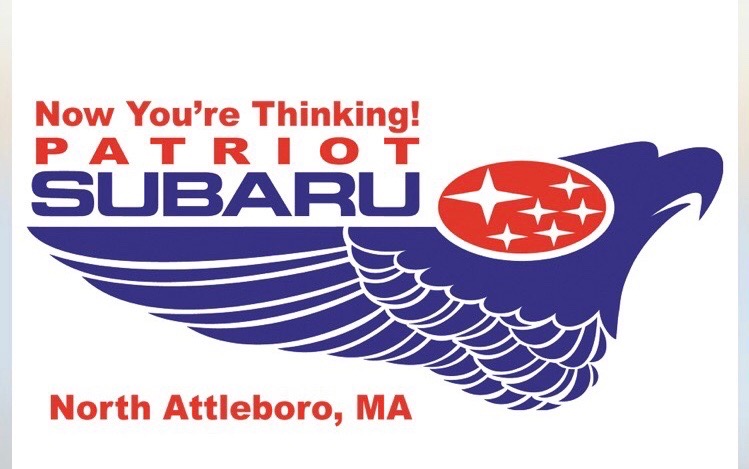 The Holly Club of Wrentham was organized in 1898. The club was named when a group of women, seeking to begin a women's club, met in December and noticed the bowl of holly on the table. The decision was made to take the name The Holly Club.

In broadening our membership base, we become aware of other groups, other needs, other ways in which we can become involved and make a difference in the world, sometimes in small ways, sometimes in larger ways.

Any woman interested in the objectives and work of the club is invited to attend a meeting and/or become a member. Please contact our Membership Chairperson, Shila Duffy at (978) 815-2437.

The Holly Club Supports the Following

Some of the area programs that the
Holly Club supports or recently supported include:

Meetings are monthly from October through May on the first Tuesday, unless otherwise noted. Along with club business discussion, we have special interest programs each month such as health, financial, gardening, craft night and cooking demonstrations. Refreshments are provided by the monthly refreshment committee.

Town afghan for sale.  Our colorful Tapestry Afghan has the Town Gazebo in the center surrounded by scenic drawings of Lake Pearl and Sheldonville, along with a few different historical properties and monuments in Wrentham. Cost $50.00.

During the Christmas season, afghans and ornaments will be available each Saturday morning from Thanksgiving through Christmas at the post office

Eight years ago the club began selling a series of ornaments depicting various Wrentham landmarks. They make a wonderful remembrance set or are great as individual ornaments.

We offer the following:

The new "King Philip Pride" ornament is now available. All Ornaments are available for $12.00 each

The club is now offering framed prints of our "Historic Afghan, "Tapestry Afghan" and the Lake Pearl design featured on our newest ornament. They are available framed for $15.00, unframed for $5.00 and may be purchased by contacting Stephanie Raho, Treasurer, Holly Club Product Sales, Phone: (508) 384-7235, e-mail: stephaniemraho@gmail.com.

Afghans, ornaments and prints will also be available each Saturday morning from Thanksgiving through December 21st at the post office.